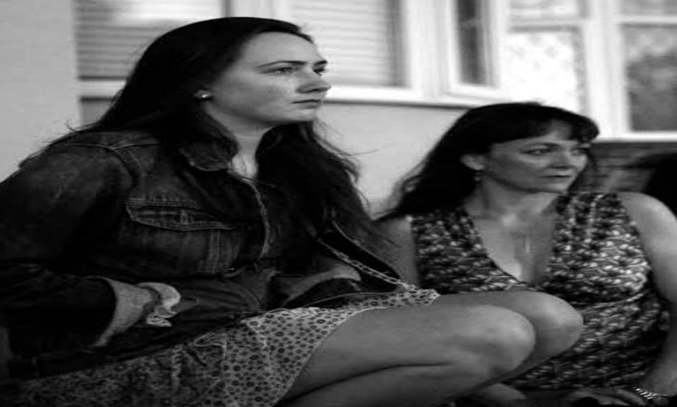 Written and produced by Elle van Knoll, We Just Keep Going is a touching play about love, family and the fraught relationship between mother and daughter. Watching her daughter Ruby (Elle van Knoll) grow into a young adult, Susan (Hilary Tones) must find a way to forge their fragile relationship before it’s too late. But a typical relationship between a teenager and her mother quickly turns into more than meets the eye when the past and the men in their lives keep finding a way to come between them.

Filled with unexpected turns, awkward sexual encounters, teenage confusion and plenty of mother-daughter explosions, We Just Keep Going is a sharp new comedy about change. This hysterical and heart-breaking drama is full incredibly touching and reminds us how unconditional love conquers all.

We Just Keep Going is on at The Hen & Chickens Theatre in Islington from 1-19 September 2015. Tickets are priced at £15 and £12 for concessions.