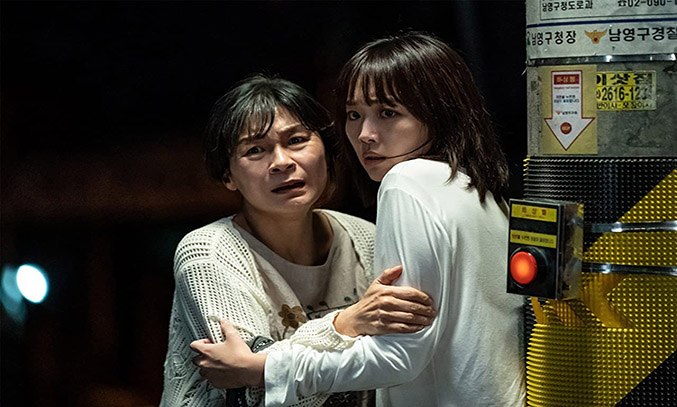 Intense and action-packed, MIDNIGHT is a grim take on a cat and mouse plot, with enough twists and turns to have you on the edge of your seat throughout

Set in the unlit and empty backstreets of South Korea, MIDNIGHT throws out a sinister twist and toys with film noir while highl... 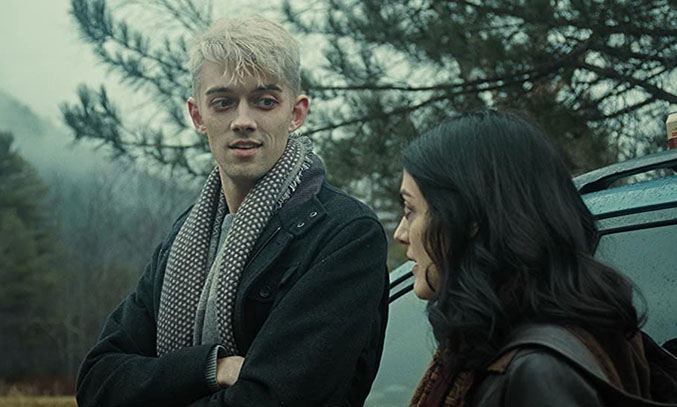 With first-class acting and off-the-seat scare moments, NIGHT AT THE EAGLE INN will leave you questioning any upcoming hotel reservations you may have

Brothers and creative team Erik and Carson Bloomquist bring NIGHT AT THE EAGLE INN to Manchester’s GRIMMfest to haunt your nightmares and are sure to leave you questioning that upcoming hotel reservation. 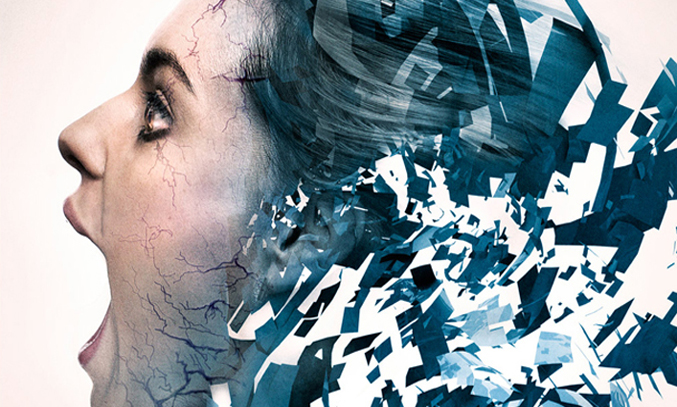 When ANTISOCIAL hit the big screen back in 2013, horror fans around the world rejoiced. The zombie sci-fi thriller took social media satire to new level and its fantastically grim and gruesome ending left audiences crying out for more. No surprise then that Cody Calahan and Chad Archibald came back with a sequel ANTISOCIAL 2.

For those who have never seen the original, ANTISOCIAL tells the story of a social media computer virus th...

HELLIONS tells the story of 17 year old Dora (Chloe Rose), an average teenager who just wants to have fun with her boyfriend Jace (Luke Bilyk) on Halloween... 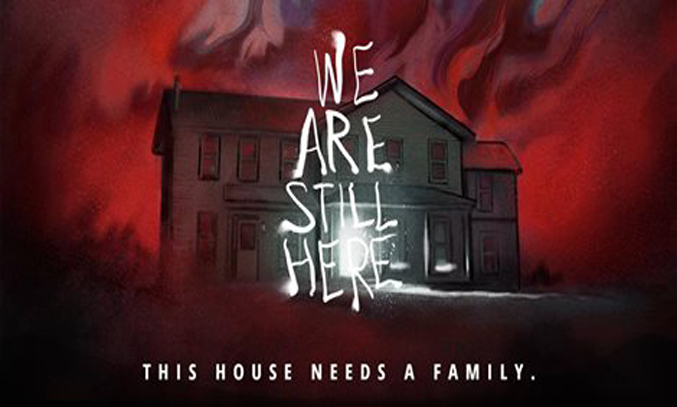 Ted Geoghegan pays homage to classic shockers of the 70s/80s with his latest horror, WE ARE STILL HERE.

WE ARE STILL HERE tells the story of Anne (Barbara Crampton) and Paul Sacchetti (Andrew Sensenig), a married couple who move to a new house in the country to try and put the trauma of losing their beloved son Bobby behind them.

The scene is set in an old house in the cold, wintery fields of New England as Anne and P... 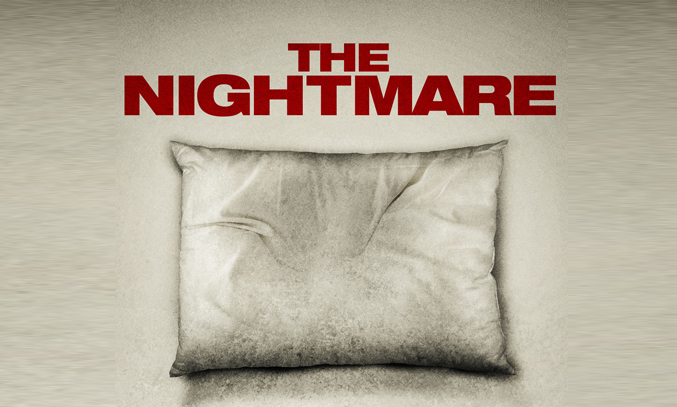 Ever had a nightmare? Now imagine being trapped in a nightmare, unable to escape! That is exactly what happens to the victims of sleep paralysis, the focus of Rodney Ascher’s new feature documentary THE NIGHTMARE.

THE NIGHTMARE follows the story of eight people who suffer from sleep paralysis, a terrifying condition in which the dreamer is locked within his or her own nightmare and is unable to wake up. 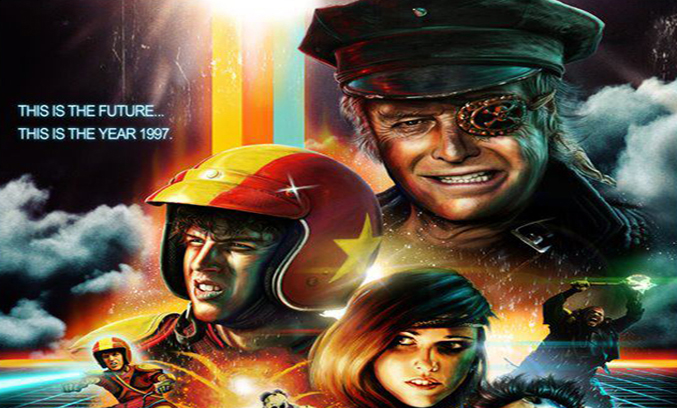 It’s 1997, it’s a post-apocalyptic world and everyone rides a BMX, or if you’re a super bad-ass, a Chopper!

We start with the arm-wrestling champion Frederic (Aaron Jeffery of NEIGHBOURS, X-MEN ORIGINS: WOLVERINE) an ox of a man who doesn’t mind winning the arm-wrestle against people / aliens (think WEIRD SCIENCE and you’ve just about got it) and then sticking their head on a scorching ... 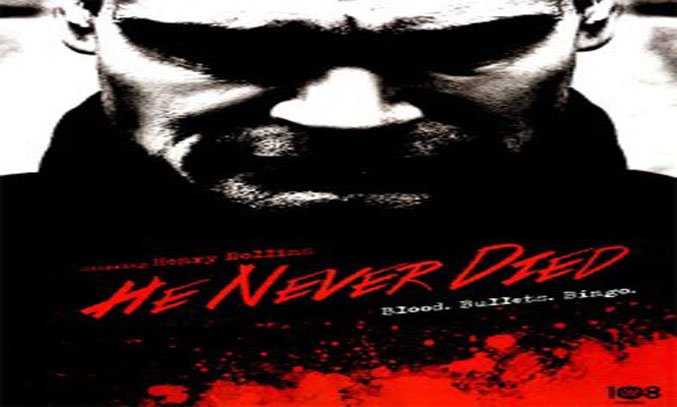 Dark, gritty and seriously funny, HE NEVER DIED is an accomplished piece of work by Jason Krawczyk

Jason Krawczyk’s darkly funny and brutally violent HE NEVER DIED made its UK premiere at GrimmFest 2015, earning its place in the horror hall of fame as one of the best zombie/vampire films of the year.

HE NEVER DIED tells the story of Jack (Henry Rollins), an isolated loner and social outcast who spends his days sleeping, watching television and playing bingo with senior citizens... 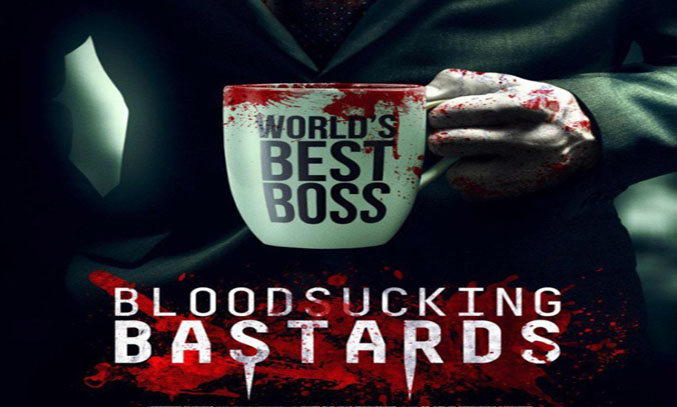 Described as a mix between THE OFFICE and SHAUN OF THE DEAD, BLOODSUCKING BASTARDS tells the story of a dutiful and overworked employee stuck at whose new manager has a fairly extreme solution to increasing productivity.

With just 12 days to go until GrimmFest North, it’s safe to say that we are pretty excited. The line-up for this year’s festival looks fantastic with a whopping 34 movies across four days, from chilling thrillers to extreme blood-spillers.

For those who have been living in hibernation for the past 7 years, GrimmFest North is a horror, cult and sci-fi film festival like no other...