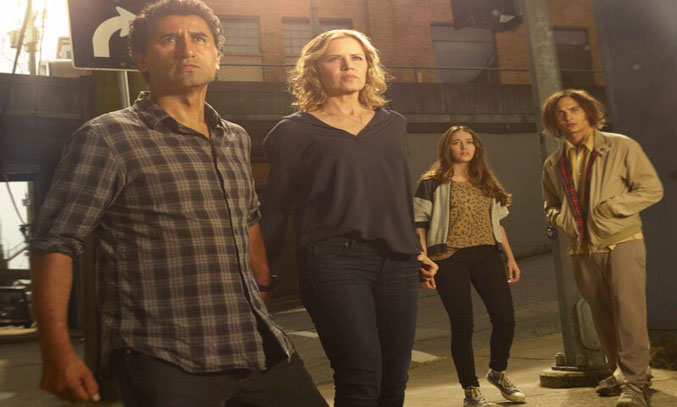 Set in the same universe as The Walking Dead, new series Fear the Walking Dead is a companion drama that follows the undead apocalypse through the eyes of a broken family...